When is The iPhone 5 Coming Out? And What To Expect

You are here:
May 6, 2011iPhone BlogBy iphonerepairnottingham 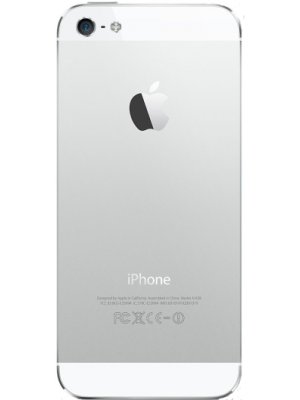 The iPhone 5 is on the verge of release, with an expected release date of June-September 2011. The iPhone 5 will bring many new exciting features to the table. Here are some features that we know so far:

With all these new features, the iPhone 5 looks to be sizing up quite nicely and appears to be something worth waiting for. However, we must wait until June 2011 for it to be released. At the latest, we may have to wait until September 2011.