Dropped Your iPhone in the Sink? Read This Before You Try to Fix it Yourself! 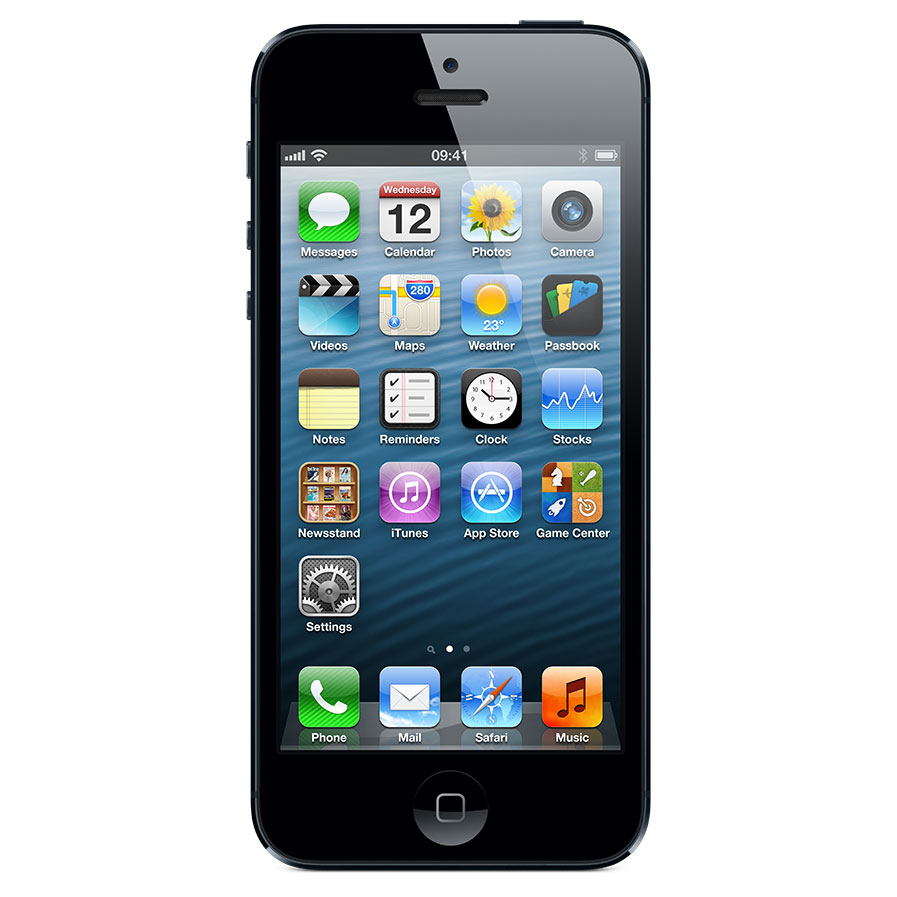 There is often nothing more devastating than dropping an expensive Iphone in a sink, puddle, or toilet. Just the very thought of doing so sends shivers down many an Iphone owner’s spine. The unfortunate fact is that these kinds of accidents are not uncommon, and most people will have to deal with the repercussions of a wet phone at some point in time. While phones can usually be salvaged after taking them to a professional, there are several steps that one can take, as well as several things one should not do, as soon as the accident occurs, in order to minimize the damage, therefore increasing the odds that the phone will be able to be effectively repaired.

First and foremost, do not attempt to turn the device on! While it may be tempting to try to ascertain whether or not it is truly waterlogged by powering the device back on, doing so can cause further damage, frying the internal circuits and therefore permanently breaking the device. Water and electricity do not mix, so increasing any electroactivity within the device could cause irreversible damage. Resist the urge to power the Iphone back on and do not attempt to connect it to a charger or to any other device.There is a ton of advice on the internet stating that using a blow dryer to dry out any water that may have seeped into the Iphone can be effective in fixing it, but this is a terrible idea. While it may seem to make sense, when using a heat source like a blow dryer, it is impossible to control the temperature or the pressure of the air that is blowing into the Iphone. Using a blow dryer can cause further damage to the phone, so it is wise not to attempt to do so.

There is another common method that many people use in order to dry out their Iphone and this is to submerge the phone in a tub of uncooked rice. Doing so will help draw out water from the device, often in as little as 48 hours. While the phone may power back on and seem miraculously repaired after doing so, this is only a temporary fix, as the Iphone is most likely slowly rusting away on the inside. This will cause additional problems down the road.

In case of accidental water exposure, it is best to gently dry off the phone with an absorbent cloth and call professionals for further assistance. By getting the Iphone to a professional repairman as quickly as possible, this will minimize the amount of damange done and increase the chances of the iPhone being restored to a working condition.